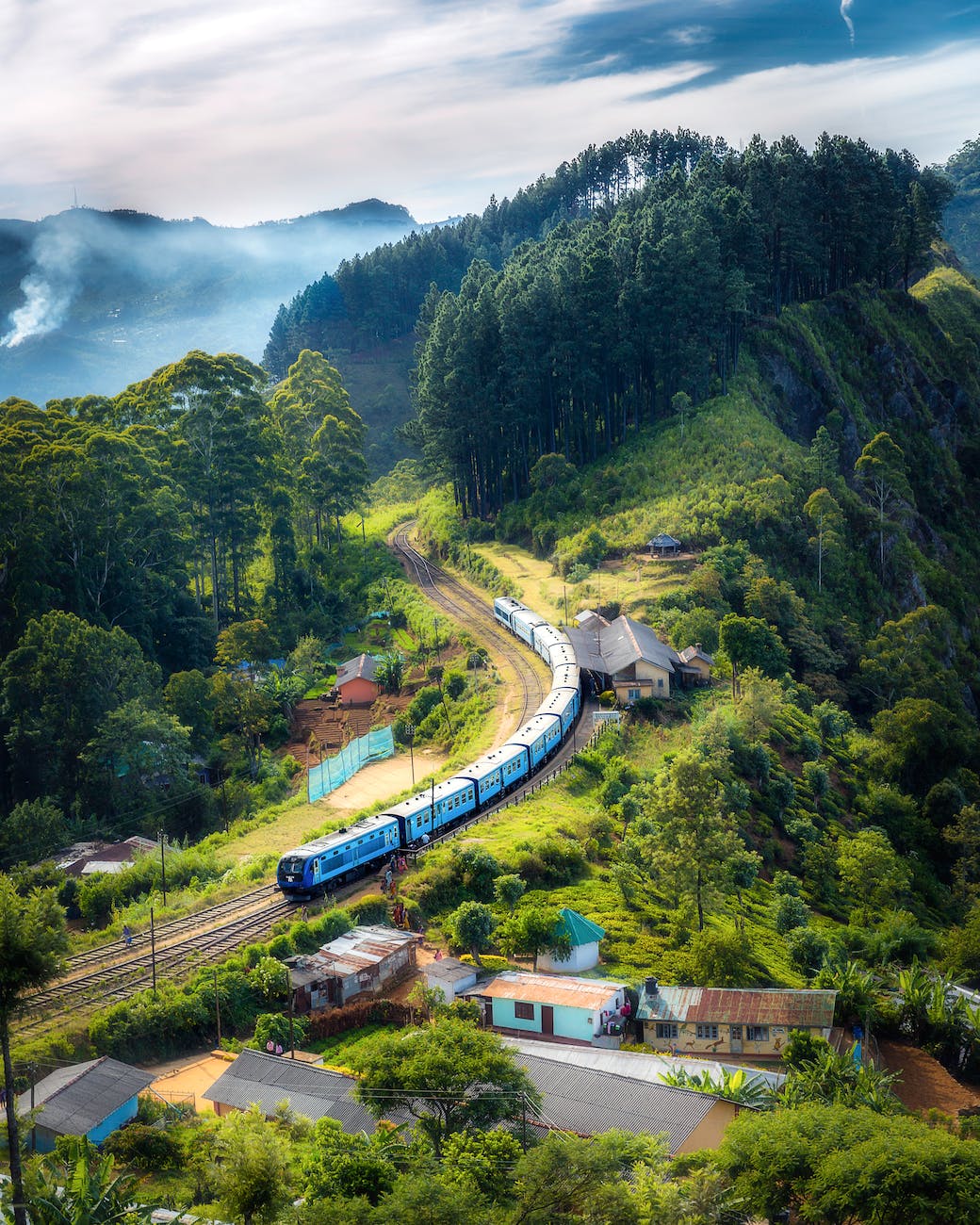 Committee on Transport and Tourism

Chaired by Berre Wiels (BE)

The story of Junta

Junta was born in a little village in Thailand till on a sudden day a flood destroyed her house. Junta is only one of millions of little kids whose lives are affected by climate change.

On the other side of the world you have Finn, a Danish boy living his best life. Finn has been an official member of EYP Denmark for years and thus has travelled a lot. Because trains are too expensive and time consuming, he always goes by plane. Every session, multiple sessions a year. What Finn does not know is that by doing this he was part of the destruction of Junta’s house. Because he did not know any better, he kept living his best life, not realising the impact he was having. This year Finn had to cancel the regional session in Wageningen as he wanted to change his way of travelling. His search for an alternative has not been easy since he does not own a car and train travel is too time-consuming and expensive.

The European Commission set out the goal to cut 90% of its emissions by 2050 as a part of the Green deal, making the transition to rail traffic inevitable. With rail traffic only contributing to  1%  of transport-related pollution (compared to 71% for cars and 12% for planes), it is a valuable contribution to reaching this goal. A return journey from London to Paris via Eurostar would produce 22kg CO2 per passenger, 91% less than an equivalent flight’s 244kg of CO2. But to actually reach this goal, more people will  have to travel using trains, as they account for only 5,4% of all transportation, while cars account for 87.2%.
With transport contributing around 5% to the European Union’s Gross Domestic Product (GDP) and employing more than 10 million people in Europe, the transport system is critical to European businesses and global supply chains.
Multiple institutions operate cross-continental railway travel, such as the Gronau-Enschede line between Germany and the Netherlands, which operates on a local signalling system and other trains that have vehicles which are specifically equipped to run on multiple networks, such as the Saarbahn between Germany and France. However, rail networks across Europe remain underdeveloped. This emphasises the need of a clear integrated European railway network to avoid chaos between borders and to also reduce the general costs, developed by for example the constant change of electrification in each country. Due to the fact that different national networks have been designed with different voltages, this issue arises: international trains must be able to adjust to a wide range of currents, including 750 volts, 1.5 volts, 3 volts, 15 volts, and 25 volts, as well as the difference in gauges, which creates a tremendous problem when travelling across country.
Furthermore the amount of subsidisation varies in each member state as the local train companies are under control of the national government, which leads to a variation in railway quality throughout the whole Union. The European commission has already implemented an action plan on sustainable and smart rail transport, which builds upon the experience from the 2021 Year Of The Rail. The action plan itself focuses on two main pillars:

Regarding the  second pillar, the European Union has announced they will mandate a ticketing system that is accessible for everyone with the same app. Here the example made by Germany, implementing the Deutschlandticket, is crucial in reaching this goal. With the Trans-European Transport Network’s (TEN-T) primary objective to close gaps, remove technical barriers and strengthen social, economic, and territorial cohesion in the EU, their influence will be crucial.  Furthermore the European Union  Agency for Railways (ERA) has established a multi-annual programme, covering the period from 2022-2024. With the main focus being the creation of a single European railway area this is a program that will alter the future of the European railway industry.
In the longer term, Poland’s Nevomo and Spain’s Zeleros are developing maglev rail systems and scalable Hyperloops. Despite Nevomo’s plans to develop a Hyperloop prototype in the future, they are currently developing a “magrail” system, which could be operational by 2025. With magnetic levitation technology, a train will be lifted off the track and propelled along by magnets.

The key challenges of transitioning to a community where rail traffic is a common medium of transportation will be the modification of the fragmented train network in Europe and the fight against road traffic, but also to raise awareness on the option of night trains as they often give a sustainable alternative for long flights.
Since freight trains are specifically designed to carry high cargo volumes over a great distance, rail traffic is the preferred method of long distance transportation for businesses. For short distance transportation, road traffic is the preferred method. It also comes with the benefit of door-to-door services. But also the fight against aviation and more specifically passenger flights will be crucial.
While it takes one and a half hours to fly from Brussels to Milan, it takes the full fourteen hours and a half  to take the train. But what most people don’t know is that the plane isn’t always the cheapest in terms of money. Classic families (two parents, two children) travel cheapest by car. But for someone who travels alone those costs may vary. Travelling from Amsterdam to Berlin by train will cost you between €50-€75, by car it will be around €75. But if you would travel to a closer destination, like from Amsterdam to Bruges, travelling by car (€37) will be cheaper than by train (€44). Even though the prices are almost the same, the time of travelling often determines this decision. Not to say that train travel is the most sustainable way of travelling, therefore we need to change people’s  behaviour.
Aside from this, the liberalisation of rail companies allowed different private monopolies to emerge for cross-country railway connections. Those monopolies raised the price, which led to less frequent train travelling like back in the eighties. Although the liberalisation of the train companies had a lot of downsides, the liberalisation of the aviation sector made the tickets way cheaper than they were before, this because air tickets are not subjected to VAT or paraffin taxes.