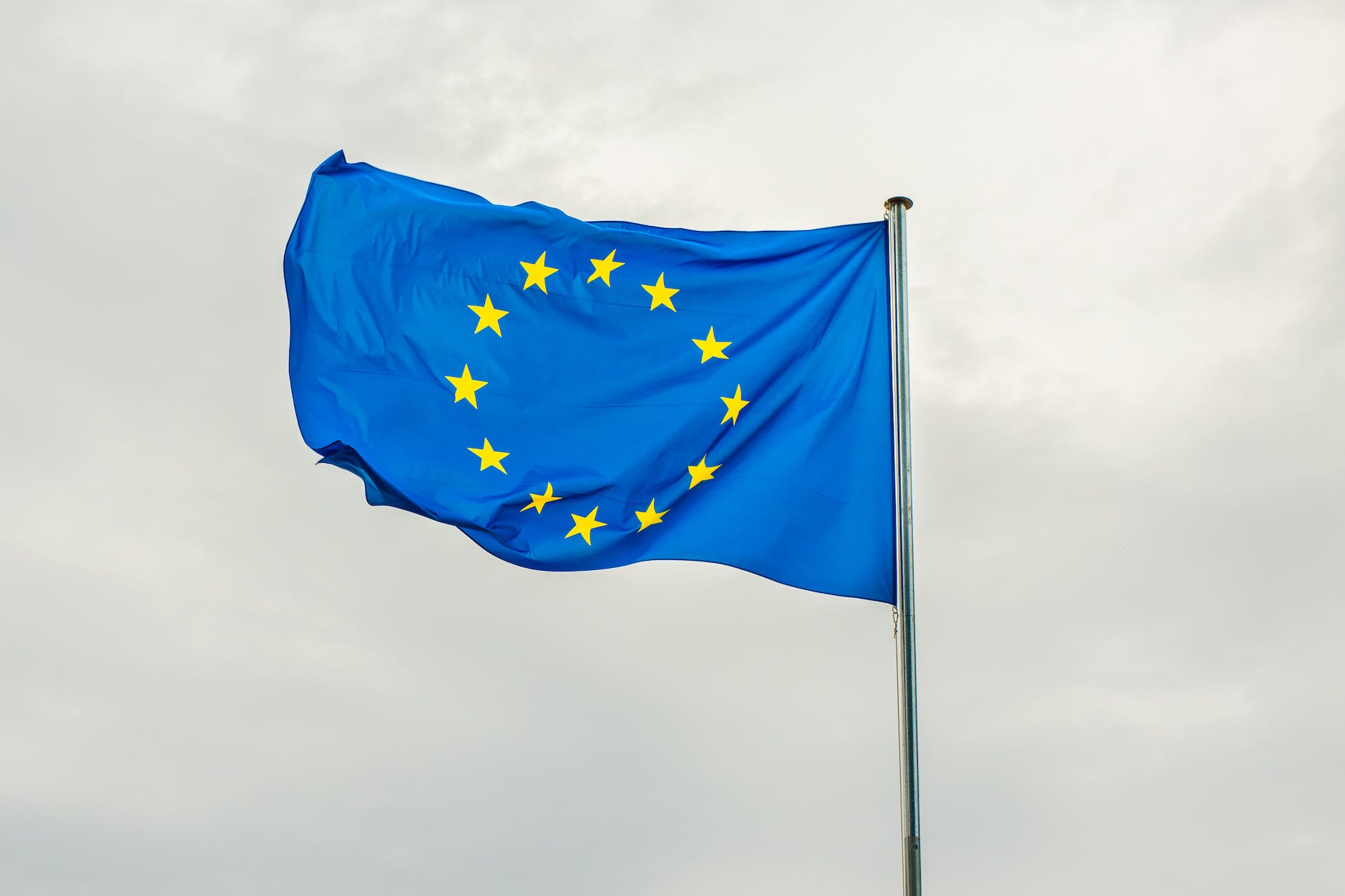 Keeping democracy alive: Following the current increase in populist and far-right governments, exemplified by the recent elections in Italy, what legal stance should the EU take on protecting the rule of law for all European citizens?

Hello, my name is Izzy, I am from Amsterdam, Netherlands and I love EYP. I have recently finished  my last session as a delegate, and will now continue my journey within EYP as (hopefully your) chair at Haarlem. As I love international politics and diplomacy, I look forward to learning more about our topic together and am confident we will find a solution. But most of all I am excited to meet you all and introduce you to the wonderful organisation of EYP, as this will be the first session for most of you. Until then!

In order for the European Union (EU) to function properly, it is required that all member states operate under the same, or at least similar set of values. Only if these values are respected in all member states can the EU undertake unilateral action and achieve other goals, while respecting democracy and rights of EU citizens.

The values of the EU are agreed upon under Article 2 of the Treaty of the European Union: ‘The Union is founded on the values of respect for human dignity, freedom, democracy, equality, the rule of law and respect for human rights, including the rights of persons belonging to minorities. These values are common to the Member States in a society in which pluralism, non-discrimination, tolerance, justice, solidarity and equality between women and men prevail.’

However, the values stated above are, while agreed upon by all, not always respected by every member state. With the rising cost of living and the current energy crisis, many of the citizens across the EU are growing dissatisfied with the, in their eyes failing, liberal EU. Due to this, far-right leaders like Meloni are on the rise as they are seen as the answer in their opposition to the governments of the last decade.

Questions were already arising around this issue with the more and more open criticism of the EU by countries such as Hungary and Poland. However, with similar leaders in countries such as Italy, Sweden and France gaining popularity, this issue is becoming more and more pressing. The leaders of these movements are taking firm stands against the current EU measures surrounding the war in Ukraine and the economic crisis. Criticism which may prove harmful to these vital measures, since they require unilateral action to be most effective. It is therefore most urgent that these incursions upon the EU values are dealt with swiftly, to protect democracy and the European Union.

Far-right movements advocate politics further to the right than typical movements and parties on the right. These movements typically place high value on nativism and ultra-nationalism, which interferes with the unilateral, international objectives of the EU. Most of these stakeholders are also typically uninclusive to LGBTQIA+ people and religious and ethnical diversity, which is contradictory to the values of the EU as stated in Art. 2. Far-right leaders often make use of populist strategies to promote their aims. We see these parties already ruling in Poland, Hungary and now Italy, while gaining power in countries like Sweden and France.

The European Court of Justice is tasked with the moderation of EU member states, and can impose restrictions when these member states act in a way that does not align with European law.

The leaders of the movements which oppose the EU often call upon their sovereignty, and that they should operate for the citizens of their countries. This nativist view often gains most popularity during times of economic crisis. However, all member states have agreed on the binding treaty of european unity, these treaties bind member states to a commitment towards all EU citizens, and therefore opposition of these nativists often argue it is not a choice to cooperate with the EU.

Freedom of expression VS Protection against misinformation

Often nativist movements ground their anti-EU views in misconceptions and misinformation about the EU. For example, during the Brexit referendum it was argued that the EU was harming British trade, while studies from both before and after Brexit showed the opposite. These misconceptions and -informations are seen by many as an obstacle to rule of law and democracy. But at the same time, according to art. 10 of the European Convention on Human Rights every EU citizen has the right to freedom of expression. The writing even includes the following statement: ‘This right shall include freedom to hold opinions and to receive and impart information and ideas without interference by public authority and regardless of frontiers.’ It is often argued therefore the EU has no right to interfere with the flow of information in the political process.

Punishment of wrongdoing governments VS Protection of all citizens

Since member states are breaking the European laws, it is seen as logical to punish these nations for it. This is currently being done by the withholding of funding to Poland and Hungary during this time of crisis. However, this is causing crisis and a decline in economic wellbeing for a lot of citizens which do not support these governments. Others therefor argue a different route should be taken to fight these governments.

Countries with prevalent anti-EU movements are, as mentioned before, often most affected by economic downfall. These countries are therefore also the countries most dependent on EU financial aid. It was already ruled in February 2022 that Poland and Hungary would loose access to over €36 billion of funding, and be possibly left out of further recovery aid. This has however only been used by the leaders of these countries to instigate further mistrust and hate towards the EU, which according to them is suppressing the political discourse of Poland and Hungary. Critics also argue that since Poland and Hungary are still receiving other EU funding, this will not sway them off-course and more economic action needs to be taken.

The European Commission has already undertaken a media campaign during the COVID crisis to avoid misinformation, but has not yet tried to tackle any other big initiatives.